ABOUT PAWS TO CONSIDER

Paws was founded in 2002 with one mission; to provide a 5 star dog walking service to a then undeserved Jamaica Plain region. The dog walking service was a hit, both dogs and humans loved it and Paws grew organically through word of mouth and referrals, soon Paws found itself walking dogs all across Boston! Today Paws to Consider has a focused approach to ensure quality and currently services Jamaica Plain, Brookline, Roxbury, West Roxbury, Mission Hill, Roslindale, South Boston, and Dorchester.​ Paws to Consider takes pride in it’s care and attention to detail and has vowed to continue providing exceptional dog walking to clients!

Paws to Consider fully bonded and insured, and a member of the National Association of Professional Pet Sitters (NAPPS), the only national, non-profit, professional pet sitting association dedicated to raising and abiding by industry standards.

Joel has a long history of animal care dating back to his childhood, when his family fostered pregnant, sick or stray cats and dogs that needed a transitional home. Many of Joel‘s family members were pets, including a variety of terrier dogs, guinea pigs, frogs, and even two rats, appropriately named Ratchel and Ratbecca. He started his first pet service called ‘Joels Pet Care’ when he was 10 and would look after local neighborhood pets when their owners were on vacation.

After graduating Bates college with a degree in History, Joel ironically started a career in Finance and then went on to get a Masters in Finance at Northeastern Univserity. It didn’t take long before he realized that desk jobs weren’t for him.

As soon as Joel was able to afford a home of his own, he adopted a young pitbull named Chompers, followed by an Australian Cattle Dog named Milo. Needing a dog walker himself Joel reached out to some local businesses in South Boston but found the dog walking market difficult to navigate and unreliable, after countless emails without responses, voicemails that were full and not receiving a single call back, Joel realized he could follow his passion for animals and provide a needed service to his local community and started his own dog walking service, Bark Pack Walks (www.barkpackwalks.com) out of South Boston. Looking for more dogs to walk with, he met Kimberly at Paws to Consider, the rest is history!

OUR TEAM OF DOG WALKERS

Paws to Consider takes pride in putting together an exceptional team of experienced and professional dog walkers. All walkers are background checked and trained to handle any dog, big or small. Paws knows that the bond between a walker and dog is important and takes the necessary steps to ensure a high quality match is made.

Every dog is unique, so Paws provides every dog with both a primary and secondary walker, this ensures that there is never a lapse in walking coverage and there are always two walkers familiar with the ins and outs of caring for your dog!

After every walk, your Paws dog walker will provide you with feedback and notes about the walk so you are never left out of the loop. 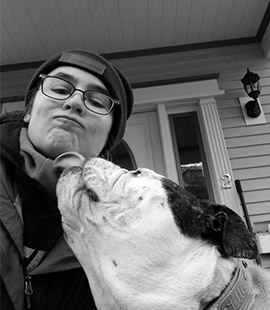 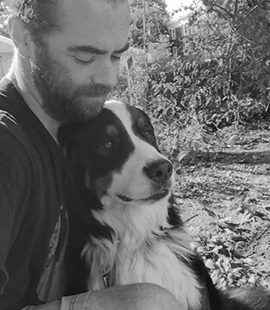 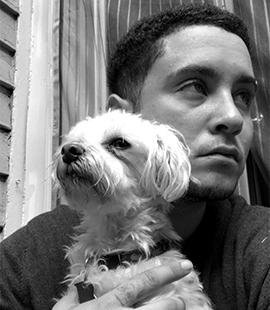 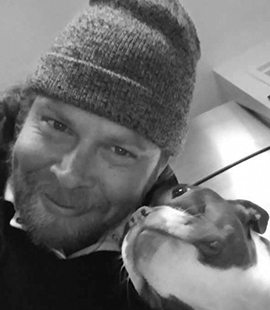 Message from the Paws Pack

From everyone here at the Paws Pack, we hope that you and your families are all well and safe during these difficult times. As an essential service, we will continue to provide the same great dog walks you know and love! In order to accomodate visits during this time, we have taken all the necessary steps to keep you, your household and your pups safe and covid free!

-Walkers are required to wear masks
-Walkers are required to use protective hand gear at door entrances
-Hand Sanitizer is used in between all visits and on door knobs
-Clients are encouraged to prep dogs and ensure they are easily accessible by entrance
-If interaction is needed, please keep it short and stand 6 feet apart
-Social distancing adhered to at all times
-Please notify us immediately if someone in your home is under quarantine or has flu like symptoms

We provide service to our clients 7 days a week and will be there when you can’t, to love your pet (almost) as much as you do! Paws to Consider is fully insured and bonded, and a proud member of the National Association of Professional Pet Sitters (NAPPS).